The coupon code you entered is expired or invalid, but the course is still available!

In this premium lecture, Ben will teach you how to work with a dynamic market analysis and pro forma. You will learn valuable formulas that will impress your clients, and ultimately help you generate luxury home sales!

*If you have any questions regarding the courses please email: [email protected]

All course material and videos have been copyrighted 2019. 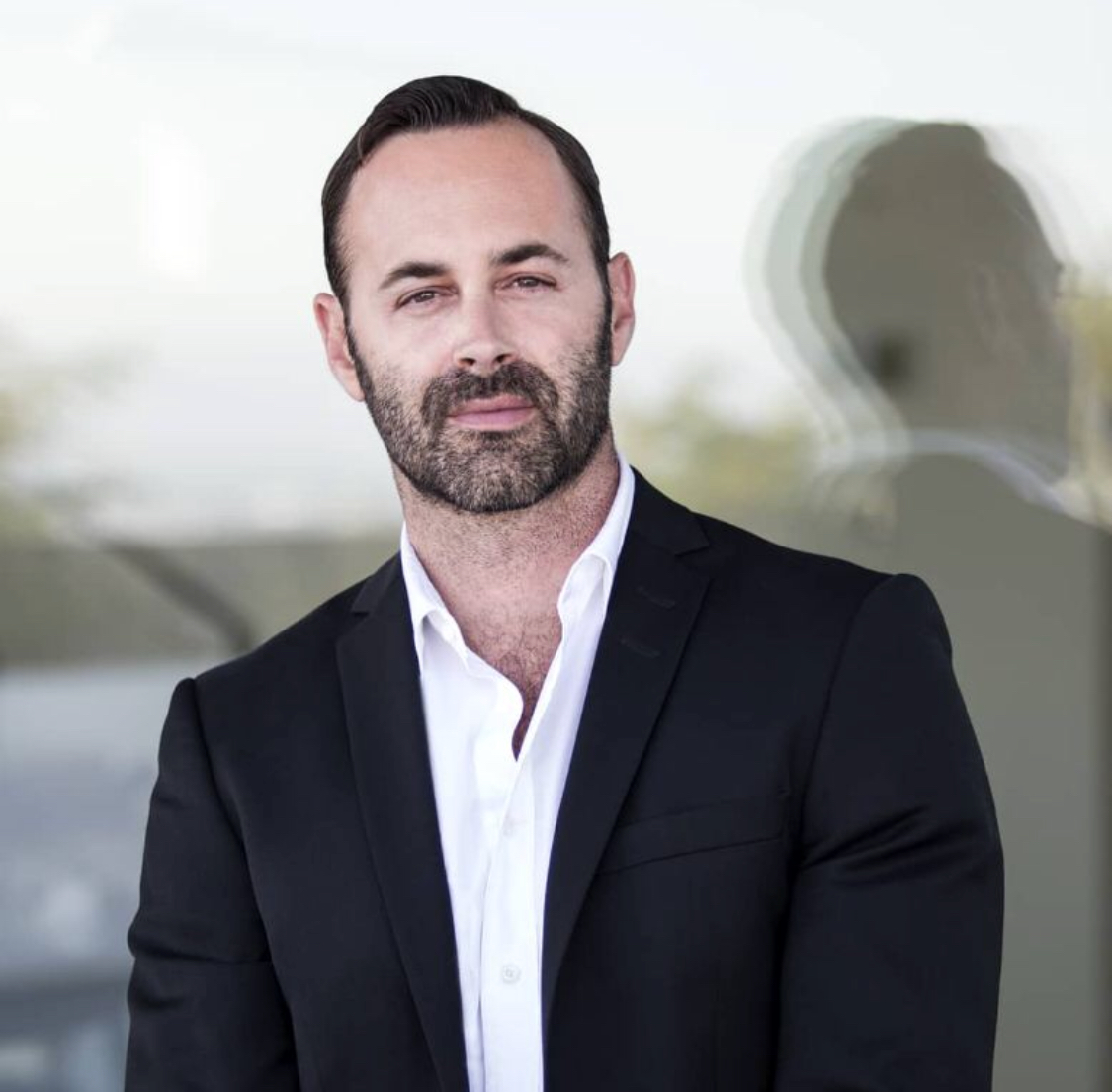 Ben is best known for his role in catapulting the median home sales prices and median home sale price per square foot over the past five years in The Bird Streets and Trousdale Estates – arguably two of the most exclusive neighborhoods in Los Angeles. Ben was the first person ever to sell a property for $20 million in Trousdale in 2009, subsequently causing the price per square foot in the neighborhood to double from $1500 to $3000 per square foot. Simultaneously catalyzing a similar trend in the Bird Streets, Bacal, also in 2009, was the first to push the median home price above $1700 per square foot to over $2500 per square foot. Today, Bacal continues to drive pricing with record-breaking sales in not only Trousdale Estates and The Bird Streets, but also Bel Air, Beverly Hills Proper, Beverly Hills Post Office and other parts of the Hollywood Hills, Santa Monica, Venice Beach, Brentwood and Malibu and he has recently entered Hidden Hills and the exclusive Westlake real estate market with notoriety

With sales such as Megan Ellison’s (film producer and Oracle heir) compounds on Nightingale Drive totaling over $47,000,000, 1181 Hillcrest for $70,000,000, Madonna’s home on Sunset Blvd. for $19,000,000, and the largest single-family home ever to sell in The Bird Streets in the Hollywood Hills for just under $40,000,000 in 2013, one might assume that Ben was given a head start with family connections. Ben has built his real estate marketing prowess from the ground up after relocating from Toronto to Los Angeles at the young age of 17.

Ben’s ambitious and industrious nature have enabled him access to properties that others could not. This has provided a great sense of market value and amenities of key comparable sales. Aside from Ben’s fearlessness and impeccable work ethic, Ben is differentiated from a typical real estate agent in that no assignment is too big, and no goal is too lofty. This clearly shows in the trajectory of his career. His vision for success, artistic abilities, out of the box thinking, and in depth hands-on knowledge of the Los Angeles real estate market makes him the perfect fit in working with developers and homeowners to market the most amazing properties in the world.

When does the course start and finish?
The course starts now and never ends! It is a completely self-paced online course - you decide when you start and when you finish.
How long do I have access to the course?
How does lifetime access sound? After enrolling, you have unlimited access to this course for as long as you like - across any and all devices you own.
What if I am unhappy with the course?
We would never want you to be unhappy! If you are unsatisfied with your purchase, contact us in the first 30 days and we will discuss your options. *If you have any questions regarding the courses please email: [email protected]
off original price!

The coupon code you entered is expired or invalid, but the course is still available!